The Delta is one of the most important European areas for birdlife with about 370 species of birds, in a unique context: lagoons and brackish valleys, hygrophilous woods, freshwater ponds, fossil dunes, wild non-urbanized beaches, the ideal for those who love birdwatching.
Among the most interesting species, according to the season, we can spot the flamingo, the glossies, the lesser shag, the tufted duck, as well as hundreds of ducks, herons, and much more.

Porto Levante
Among large valleys and lagoons, here you can see thousands of ducks, waders and waders in all seasons. The stretch from Porto Levante to the Po di Maistra is equipped with lookout towers and observation points.

Oasis of Ca 'Mello
Managed by Veneto Agricoltura, it has a lookout tower. Here it is possible to meet the Basettino.

Via delle Valli - Canelle Valley
At the intersection between the Rosolina Mare provincial road and the Via delle Valli is Valle Canelle, a nesting area for red and gray herons, here in summer it is easy to spot pink flamingos.

Po of Maistra
The river, formerly the main branch, is considered the most spectacular of the Delta due to the richness and variety of avifauna that populate it, as well as the presence of a truly incredible riparian arboreal heritage.

Consult the map and set off to discover the Po Delta. 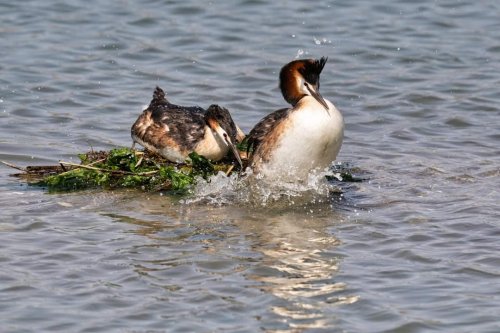 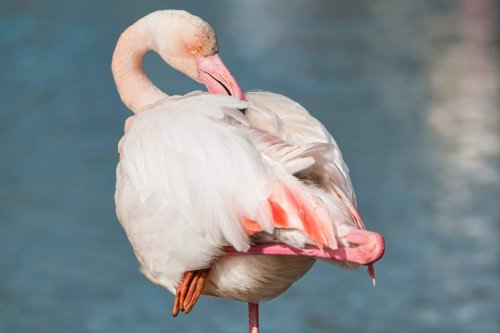 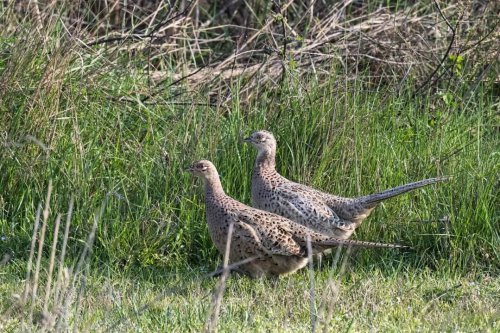 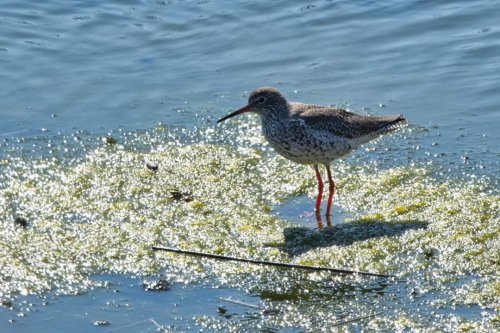 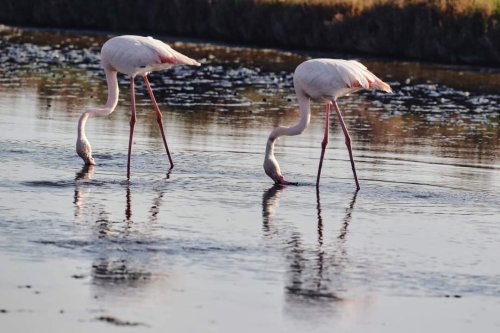 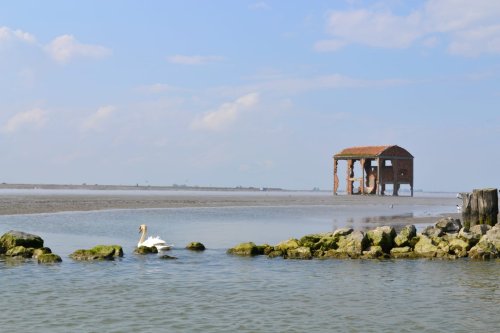 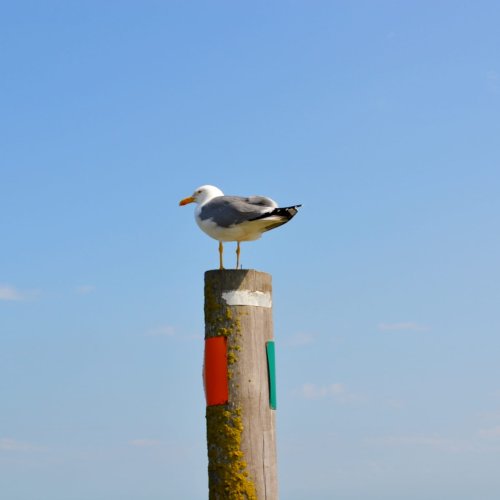 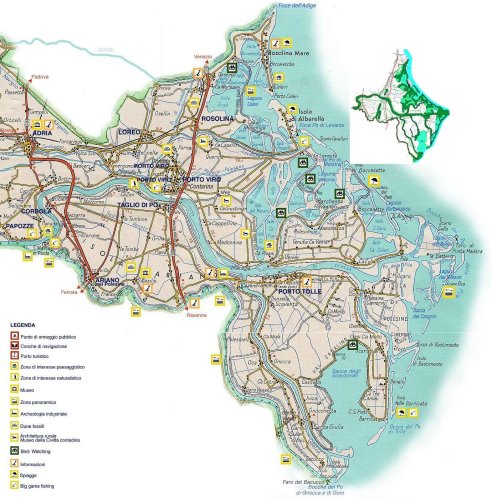 We and selected third parties use cookies or similar technologies for technical purposes and, with your consent, also for other purposes as specified in the cookie policy.
If you close this banner with a tick or click on "Decline", only technical cookies will be used. If you want to select the cookies to be installed, click on 'Customise'. If you prefer, you can consent to the use of all cookies, including cookies other than technical cookies, by clicking on "Accept all". You can change your choice at any time.